An increase in sexually transmitted diseases across the country isn’t as surprising to health professionals as is the insight that rates of STDs are rising more in rural areas than in urban areas.

Health officials are working to educate rural residents about the dangers of unprotected sex and to make residents aware that STDs are present in their area.

Recent research suggests the spread of these infections might be particularly affecting rural areas where the diseases are not as common. While STDs are generally associated with more urban areas, research across the country found that rural areas are seeing more incidents of sexually transmitted diseases.

“Compared with urban hubs, rural populations tend to have less access to public health resources, less experience with syphilis and less willingness to address it because of socially conservative views toward homosexuality and non-marital sex,” Lauren Weber said in Kaiser Health News.

In one study, “Does Core Area Theory Apply to Sexually Transmitted Diseases in Rural Environments” by Dionne Gesink published in Sexually Transmitted Diseases January edition in 2013, researchers found that some rural areas were seeing high rates of gonorrhea and syphilis infections. Gonorrhea rates were the “highest in the rural parts of the eastern coastal region of the state” while the syphilis rates were “particularly high” in the southern part of the state.

But rural communities were more likely to recover more quickly from high STD rates than some urban areas. The study authors theorized that “the communities of rural North Carolina are too small and isolated for STI epidemics to persist at endemic levels…”

The hospital developed a program targeting young women to reduce STDs, teen pregnancy and drug and alcohol abuse. Called “It’s a Girl Thing,” the program was open to girls in middle and high school in the county. Mentors within the program met with girls in their schools once a week as well as provided them with larger programs once a month at the hospital. The programs focused on self-esteem issues, education and hygiene and helped girls develop the tools to deal with the complex issues surrounding sexual health.

Mykalia Alexander, one of the first girls to go through the program, said the program helped her to delay sexual activity until she was ready, while preparing her for life after high school.

“In a sense, it helped me become a woman. We talked about our daily struggles, our body, our self-esteem… The program really helps girls shape their values and what they want to do with their lives,” Alexander said. “Sex wise, I wasn’t active at all. There were people around me who were, but the program helped prevent me from doing that. It helped me make the right decisions.”

Alexander said it helped those girls who were in the program with her make better choices too.

“I think becoming sexually active is 50 percent your environment and 50 percent your education,” she said. “I think ‘It’s a Girl Thing’ helps to educate girls about their bodies. But it’s not just a program, it’s a support system. So it’s not just a sex and pregnancy prevention program, it goes much farther than that. It’s so much more about self-worth and self-esteem.”

Claudia Wade, program director for It’s A Girl Thing and community development manager for Union General, said the decision was made to address the issue through education.

“Lack of education is the main reason for the increase,” Wade said. “Lack of self-esteem – a lot of girls, many who come from broken families and unstable situations – it’s a pattern that they come from that’s hard to break.”

Targeting girls, she said, was decided on based on resources, and responsibility.

“It depends probably more on our reactions (as women) when a boy approaches a lady for them to take that next step forward,” Wade said. “Also it’s our responsibility to say no. It’s hard for the little girls to learn how to say no. Their self-esteem, if they know who they are and what they want in life, makes it easy.”

Since implementing the program, the rate of STDs has decreased, according to the hospital’s latest community assessment report. Teen birth rates and infant mortality rates have also declined. 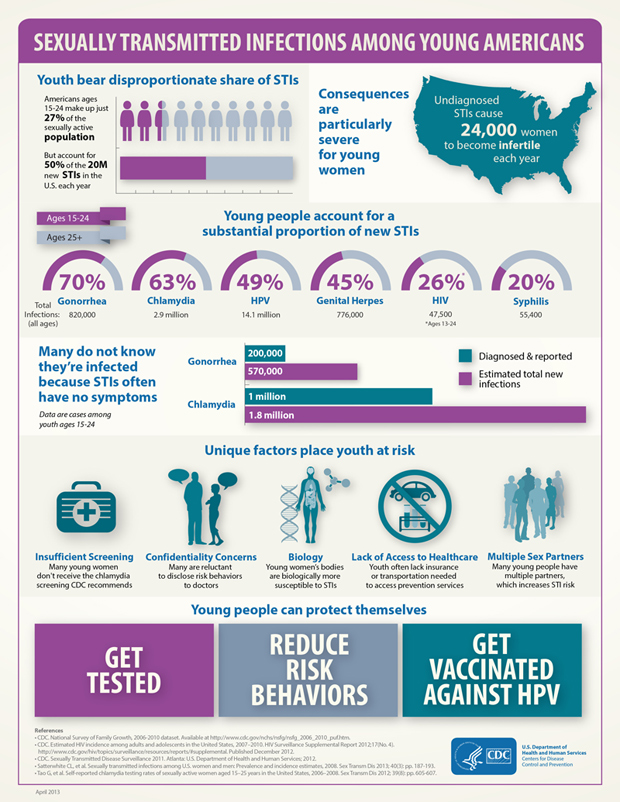 Great journalism can't happen without the help of our wonderful sponsors

Great journalism can't happen without the help of our wonderful sponsors

Great Journalism can't happen without the help of our wonderful sponsors

Have a Story Tip?

Know about something we should know about? Let us know!